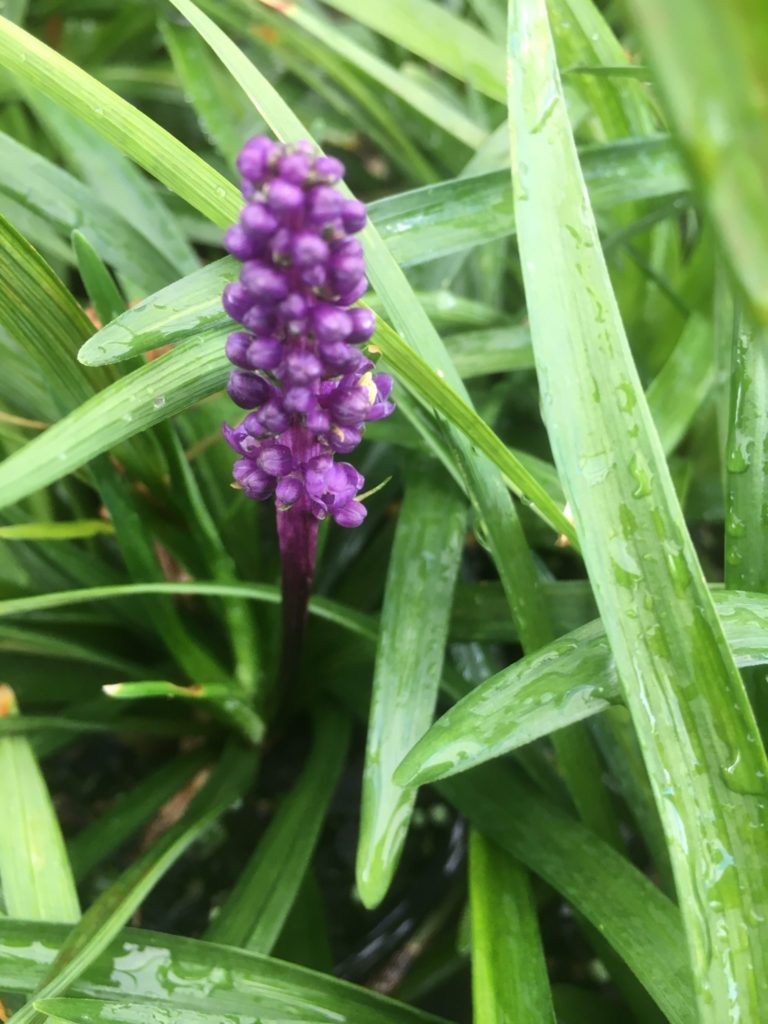 Royal purple is wildly grown as a ground covering liriope. Looks great as a border, planted between pavers or amongst rocks.

Grows best in moist well drained soil in a partly shaded position. It will tolerate dry periods and light frost.

How far apart should i space liriope royal purple?

For a nice low border of liriope royal purple's you should space them no more than 30cm apart.

Yeap. Liriope royal purple is evergreen and can withstand frosts. However constant exposure to frost will lead to the clump appearing flat. Once spring comes around it will quickly sprout new upright growth.

Can liriope royal purple be grown in full shade?

Yes indeed. Liriopes are incredibly hardy and royal purple is no different. Your royal purple plants will thrive in shade and particularly in cold areas the shade will protect them from the frost, thus avoiding the flattening of the clump.

Royal purple doesn't have any problems with diseases. But in terms of pests snails and slugs can be a problem. We like to use a pet safe snail bait to keep the slugs and snails at bay.

No, Liriope are not Australian native. They are  originally from East Asia.

Very easy. We divide ours annually anywhere from autumn to early spring.